A Rockingham medical executive and her husband have been named among those killed in the Sri Lanka terrorist attacks.

Bill Harrop and Dr Sally Bradley were staying at a hotel in Colombo when they were caught up in the bombings on Easter Sunday that claimed the lives of at least 290 people.

The couple, who are British nationals, moved to Western Australia in 2013 after Mr Harrop retired as a career firefighter.

It is understood they had planned to return to the UK soon.

The Department of Health has paid tribute to Dr Bradley, who was the director of clinical services at Rockingham Peel Group, part of the South Metropolitan Health Service. 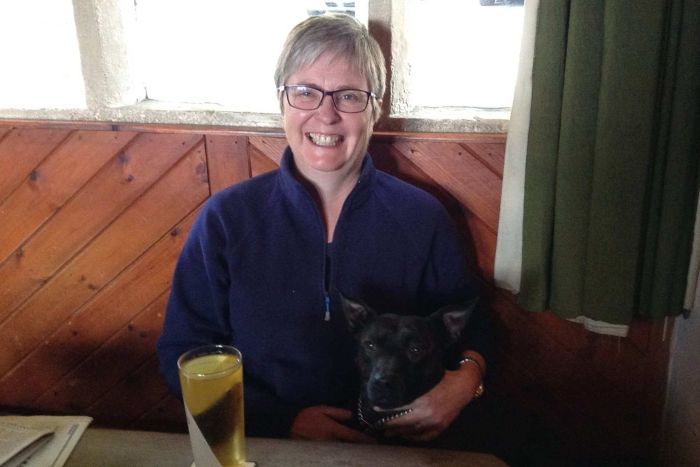 Dr Sally Bradley was among those killed in the bombings. PIC: Facebook

In a statement to the ABC, acting chief executive of the South Metropolitan Health Service Mark Cawthorne said her loss would be deeply felt.

“She will be greatly missed by her colleagues in the South Metropolitan Health Service and all who worked with her,” he said.

“Our thoughts are with her family and friends.”

“This is devastating news and the thoughts of Greater Manchester Fire and Rescue Service are with Bill and Sally’s families,” he said.

Students give their all

Schools to benefit from investment in education