Police are investigating a burglary at a service station in Port Kennedy.

Two men forced entry into the store on Blackburn Drive around 2am on Wednesday May 1 and stole a large number of cigarettes.

The offenders left the area in a white Ford Falcon (AU) and were last seen driving east on Port Kennedy Drive.

The men are described as fair skinned and were wearing dark clothing.

Police have released CCTV images of the vehicle and are asking anyone with information to contact Crime Stoppers on 1800 333 000 or report online at crimestopperswa.com.au. 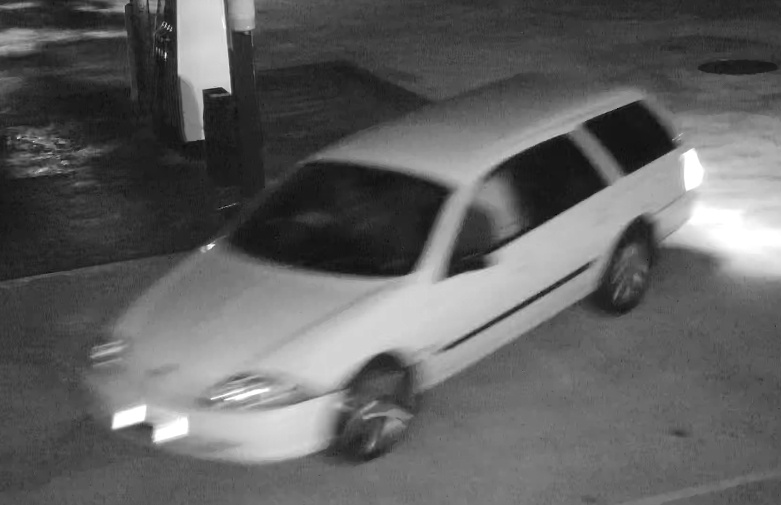 Man in custody after police chase ends in Warnbro

Baldivis MLA confirms roo-moval costs near quarter of a million

Balloon boycott up in the air as petition heads to WA...